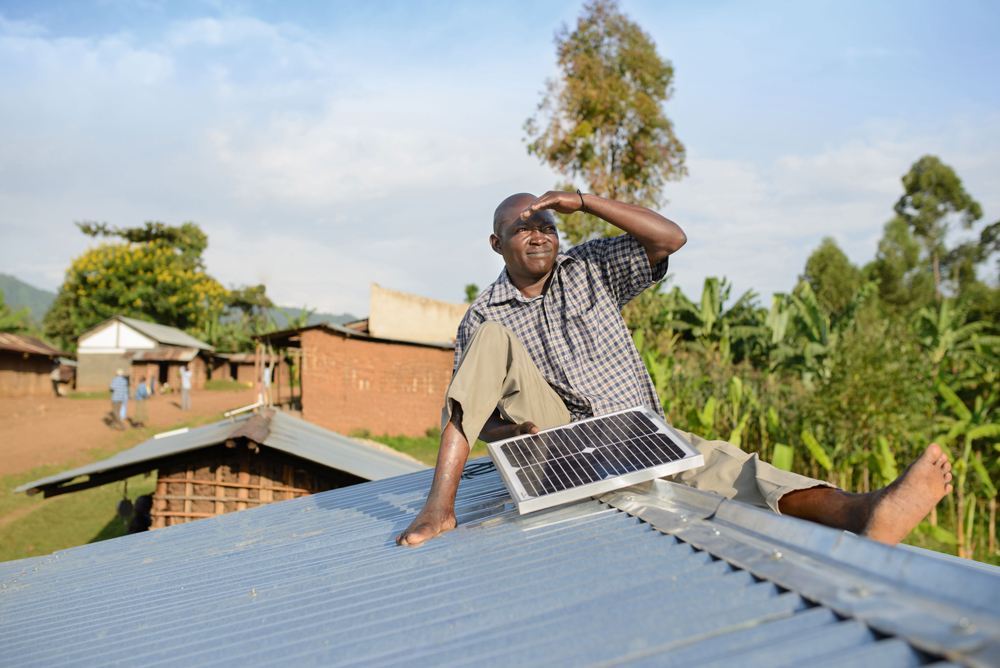 An estimated population of 238 million homes requires access to an unlimited power supply. This covers areas such as Sub-Saharan Africa and the Asian regions. The goal is to ensure this is available by the year 2030 in universal coverage.

The roles these mini-grids play in electricity distribution is a vital one. Access to Electricity in rural areas and facilities help the 789 million individuals lacking Electricity globally.

The Global Market reports on Mini-Grids estimates the need for electricity provision to 238 million houses in Asia, some African regions, and Island nations. The achievement of universal access is a set goal for 2030. These mini-grids provide for more than half of the total number, making 111 million homes.

There was a publication Mini-Grid Partnership (MGP) by the Sustainable Energy for All and Bloomberg NEF groups. This study was conducted, putting factors like financing, businesses, and its impact on the industry into consideration.

It is cited that the mini-grid sector is developing, although it is a cheap alternative to the provision of Electricity. Vital infrastructure, finance, advanced mini-grid models, and regulations are necessary to achieve this goal. This research is aimed to achieve Sustainable Development Goals.

In this report, cities with less population are covered. It looks at mini-grid development policies in various countries. This report also covers licensing, subsidies, and the arrival of the grids. A case study based on six areas is also included in this analysis, including Nigeria, Tanzania, Indonesia, Uganda, and the Philippines.

From the report, mini-grids are the best alternative for areas with a low or medium population. It provides for many low-income and economy-dependent homes than other options.

With the maturity and growth of the mini-grid market comes more fund deployment. The government is expected to set up regulations to support the promotion of these grids.

A drop in prices of PV modules and lithium-ion batteries

New technologies are springing up every day, thus enabling the provision of Electricity. This has resulted in an 86 percent drop in lithium-ion batteries and PV modules between 2010 and 2018. There has been improved data analysis, connectivity, and control of available choices.

Solar hybrid grids can use PV modules and other energy resources to complement the main grid extensions. This helps with electricity costs and delivery speed.

From the reports, a conclusion was reached that grid extensions are the best option for electricity providers. However, this is getting exhausted and is increasing costs in some areas. Companies and governments are expected to use a wide range of technology options to their advantage.

According to the report, there are about 7,181 projects in Asia, Sub-Saharan Africa, and Islands, with some areas of Latin America. About 5,544 were operational while hybrid solar systems make up 63 percent. The provision of a database is made available to store these mini-grids.

PV module installation boosted the economics of the mini-grids compared to diesel. Costs of Electricity are reduced by Demand on solar-powered PV systems. This promotes the utilization of mini-grid and reduces the cost of Electricity.

The problems faced by mini-grids are categorized into two. First, limited power for rural dwellers who need Electricity, as well as lack of funds. Second is the lack of regulations promoting mini-grids. 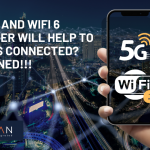 How 5G and WIFI 6 together will help to keep us connected? Explained!!!

Why does it take so long to produce more semiconductor chips? Explained! 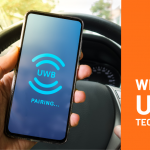 What Is UWB? How Does It Work? Explained Here! 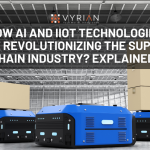 How AI and IIoT Technologies are revolutionizing the supply chain industry? Explained!